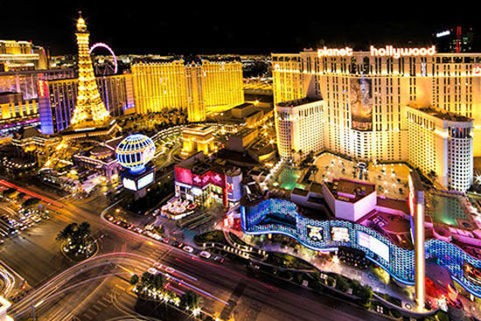 Top 6 Illuminated landmarks across the World this winter

As the clocks roll back, we’re now officially allowed to embrace the winter months. A staple for the winter months is the constant urge to try and light them up, promoting positivity, happiness and amazement.

Across the World, famous landmarks are illuminated well into the night. But which ones are worth seeing?

We’ve compiled a list of the best and brightest.

I hope you’ve enjoyed the list of our favourite illuminated landmarks and learnt a few things along the way. The darker nights may have brought an end to our elongated daylight hours, but it enables the World as a collective to embrace the power and tranquillity of light. 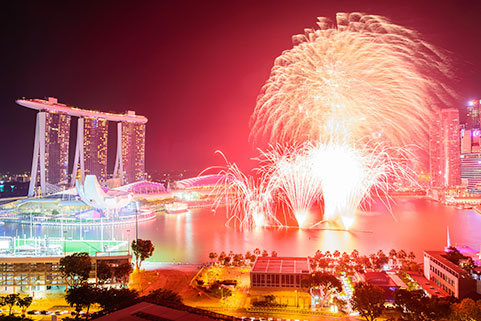