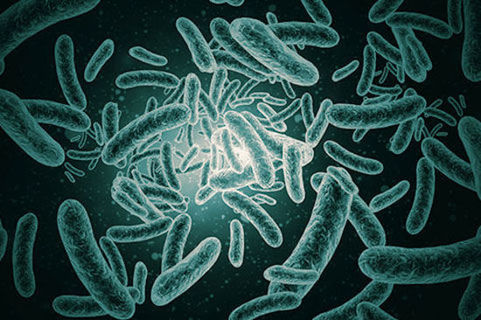 Antibiotic resistance is growing globally as strains of bacteria are developing greater levels of resistance. This has led researchers to assess innovative technologies and look for answers in unusual places, such as the bacteria that live in the slimy coats of fish.

MRSA is a bacterium that can cause infections in many parts of the body. It is often referred to as a “superbug” because of its ability to resist many common antibiotics. Generally, MRSA infections are not serious, although some can be life-threatening, resulting in amputation or death.

A pigment referred to as STX protects MRSA against white blood cells that play a vital role in defending against pathogens. A process called photobleaching is used to reduce the levels of the pigment, weakening the membrane and making the bacteria easier to kill.

Scientists at two American universities have investigated the potential power of blue light, finding that it can weaken certain types of bacteria, potentially making it easier to eradicate infection.

During research the scientists made an accidental discovery, finding that if they photobleached MRSA using blue light, they could break down STX, where previously drug-based approaches had not yielded results.

After the photobleaching process, the bacteria were susceptible even to mild antiseptics like hydrogen peroxide. The team have patented a machine that uses this new technology, which has found to be safe on mammalian cells.

Extensive clinical trials will need to be carried out on humans before medical professionals can use the device, however this could be a big step forward in the fight against superbugs.

2.New Atlas:
Blue light might just take the "super" out of superbugs.