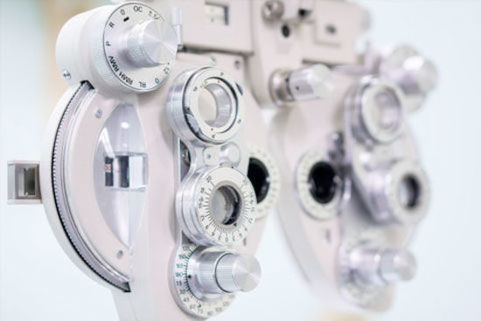 Researchers have discovered 107 genes that increase the risk of developing glaucoma and have now developed a genetic test to detect those at risk.

In the study, thousands of people across the world have had their genetic information evaluated to develop the revolutionary new test; which if successful, can help in the fight against one of the globe’s leading causes of irreversible blindness.

Glaucoma affects roughly 76 million people worldwide, but with this new predictive system, doctors will be able to accurately predict the condition using a single blood cell or saliva sample.

Once the test is successfully approved and starts to take fruition, doctors’ abilities to prevent glaucoma at an early stage increases in likeliness. This will then further explore the question of when screenings should start in a person’s lifespan and any potential risks to other family members.

Researchers are keen to provide more information to understand further and identify the genes that play a vital role in the condition. They are hoping to recruit another case study sample of around 20,000 people with a personal or family history of glaucoma.

“Glaucoma is a genetic disease, and the best way to prevent the loss of sight from glaucoma is through early detection and treatment.

Our study found that by analysing DNA collected from saliva or blood, we could determine how likely a person was to develop the disease and who should be offered early treatment and or monitoring.

Importantly, unlike existing eye health checks based on eye pressure or optic nerve damage, the genetic test can be done before damage begins so regular screening can be put in place.

Having a high-risk score doesn’t mean you will definitely get glaucoma, but knowing you could be at future risk allows people to take the necessary precautions,” says Associate Professor Stuart MacGregor, head of QIMR Berghofer’s Statistical Genetics Group and co-lead author on the new paper.

Early detection of glaucoma is paramount to evolving with modern times. Early identification can lead to a range of treatments, culminating in maintaining a good field of vision throughout your life.