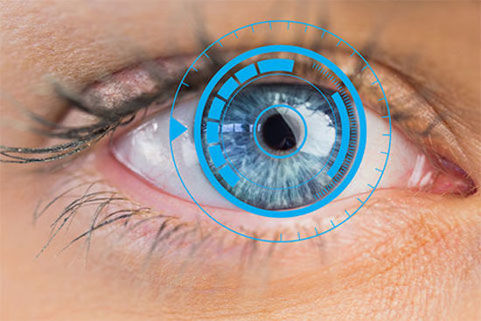 Scientists from Trinity College Dublin have revealed a major breakthrough that could have implications for sufferers of the dry form of Age-Related Macular Degeneration, one of the most common forms of vision loss.

Matthew Campbell, PhD, of Trinity College, said “This is the first report that the blood vessels of the inner retina may be involved in the very early stages of AMD. If we can understand these processes in more detail, we may be able to tailor treatments to prevent the progression of dry AMD to its end stage termed Geographic atrophy.”

The research found that one of the main components of the cells that line retinal blood vessels, known as claudin-5, could be central to the development of the eye disease.

The scientists found that ‘leaky blood vessels’ pre-disposed the eye to the developing features of AMD. Claudin-5, a gene which is believed to be regulated by a circadian rhythm, can regulate what gets in and out of the retina on a daily basis.

When the levels of the component were dysregulated, the retinal blood vessels became slightly leaky and promoted a pathology that was AMD-like in animal models.

Dr Natalie Hudson, the post-doctorial researcher at Trinity, said "We were initially surprised that these blood vessels of the inner retina contributed to an AMD-like pathology, however it now appears that their dysfunction may represent one of the earliest initiating factors of the disease."