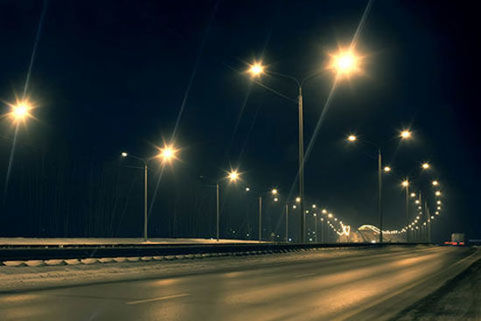 Lighting changes to save taxpayers £2.5 million

Lincolnshire County Council have made a controversial change to the way they operate their street lighting across the district.

Council officials have decided to switch off the county’s street lights between midnight and dawn. This change has reduced carbon emissions by roughly 6,200 metric tonnes a year and is saving the taxpayers £2.5 million in annual electricity costs, currently aligned with the current global warming crisis eco-measures.

This has however, been met with strong opposition. Concerns of higher risk of burglaries and personal safety on unlit streets have been raised.

The council insist this is a necessary step to cutting their emissions, having provided reassurance about opposing outcry.

The street lighting changes as mentioned have cut the council’s emissions by 6,200 metric tonnes, which is the equivalent emissions of driving a car around the earth 4,00 times – A claim made by the council.

Not only have the council taken the decision to operate a partial-night-time service to 42,000 lights, but they have also converted 68,000 of Lincolnshire’s street lighting to LED lighting.

Coun Richard Davies, executive member for highways, said: “This is a significant saving – above what we had initially estimated – and it allows us to invest more in the council’s other priorities, including looking after older people and fixing even more potholes.

There’s no evidence that the change to part night lighting affected the crime rate in Lincolnshire, but we can now see that it has had a marked effect on cutting the impact on the environment”

There are plans for further councils to take inspiration for Lincolnshire County Council and this could become a nationwide system implemented in the near future.