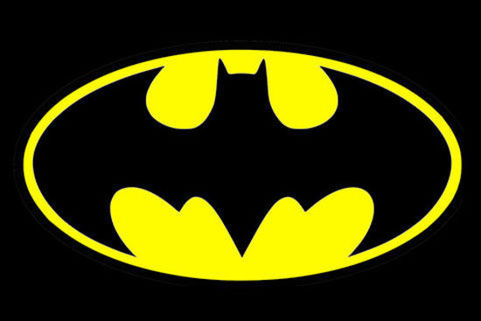 Iconic ‘Bat-signal’ to be shone at night throughout the World

If you are a fan of the legendary batman films then you are fully aware of the iconic bat signal used throughout the blockbusters, and indeed the older comic books.

This famous bat signal will be shone into the night skies across the World to commemorate Batman day on September 21st. This year marks the 80th anniversary of the caped crusader since he was introduced in the DC comics.

DC comics have identified this special celebration to their fans and come up with a more than suitable way of celebrating it.

DC and film studios, Warner Bros have arranged a special way to help fans track where and when the lights are being switched on in the form of a Batman ‘Bat-tracker’.

“The Bat-Signal is easily one of the most recognizable images among all superhero iconography and this is going to be a remarkable sight as we transcend borders, languages and cultures to bring us all together with this single experience.

We are proud to send up the Bat-Signal on Batman Day because it is an important beacon of inspiration that makes us all believe that it’s possible to take hardship and turn it into something good. Batman Day is a global celebration for all the fans.”