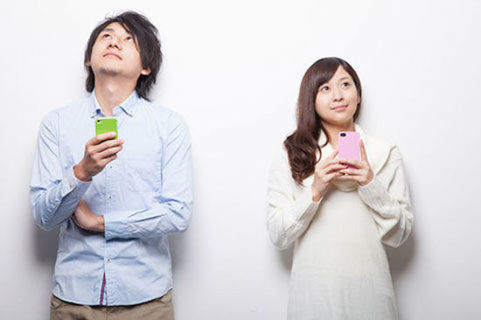 Blurry near-field vision is commonly associated with ageing, but recently released research shows young Japanese people are now suffering as much as their adult counterparts – and experts say it is due to staring at small hand-held devices.

In 2017 Johnson and Johnson surveyed 225 nurses working in Japanese schools. 49% of them said the number of pupils with smart-phone induced ageing eyesight was on the rise. And sales of premium eye drops in Japan to alleviate the symptoms have soared by 60% over a four year period.

Japan has long been noted for its early adoption of technology, so one would expect any side effects to be before the curve of any such experience in the UK. Judging by the number of kids who are constantly “eyes-down”, it may not long before we catch up.