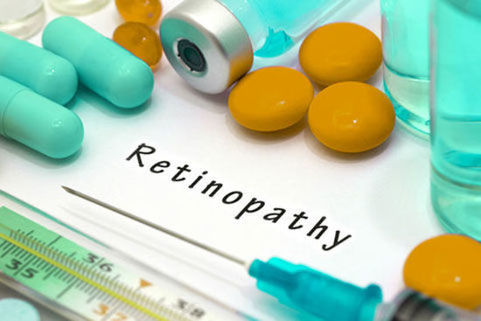 Leading medical scientists have discovered; if you have diabetic retinopathy, you are more likely to experience other health issues, such as a stroke.

The latest findings in a study performed by ACCORD (Action to Control Cardiovascular Risk in Diabetes) were unveiled at the International Stroke Conference in California.

Diabetic retinopathy is a common eye condition to those suffering from diabetes. The compilation is caused by consistent high blood sugar levels damaging the back of the eye.

The research involved analysing 2,828 people who had diabetes. After a five-year time gap, researchers followed up on initial statistics to find that 117 people had since experienced a stroke.

Among whose who had experienced a stroke, 41% had diabetic retinopathy.

Lead author of the study, Dr Ka-Ho Wong, stated: “Diabetic retinopathy is a common microvascular complication of diabetes, and we hypothesized that retinopathy would be an important biomarker of stroke risk in diabetic patients, and one that may precede ischemic stroke.”

According to the World Health Organization (WHO), 3 million people across the World are affected by visual impairment caused by diabetic retinopathy.

Dr Wong continued, “This research raises the question of whether there is a specific vascular disease pathogenesis in patients with diabetic stroke. Currently, we do not have ongoing follow-up studies, but we are interested in proposing a prospective observational trial in stroke patients with baseline diabetic retinopathy to determine the most common mechanism of stroke in these patients, which would have important implications for prevention efforts.”