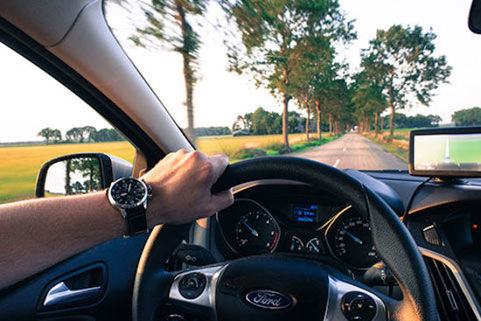 Cataract surgery may improve your driving

Cataracts develop as a normal by-product of ageing but are not usually detected until vision is compromised significantly. By this time, many resort to cataract surgery (removing a cloudly lens for an artificial replacement), which has been found to improve vision drastically and majorly eliminating the need for glasses or lenses.

There has been no definitive proof to coincide with this statement due to a lack of ability to measure improvement of quality of vision.

However, Australian researchers have decided to adapt their measurements, developing a driving simulator. The researchers evaluated factors associated with driving performance such as speed limits, traffic congestion, intersections with no traffic lights, and pedestrian crossings before and after their surgery.

Early results from the simulator have shown significant improvement, with the patient’s near-misses and crashes dropping by 35% after their first surgery. The number decreased even further, falling by 48% after their second surgery.

Multiple studies have shown that decreased vision in the elderly has been associated with a decrease in their mental, emotional, and physical wellbeing,” said Gorski. “In fact, the visual disturbances from cataracts have been shown to increase the risk of falling and hip fractures.

Cataract surgery is the only way to treat cataracts and is a low risk, quick, and efficient procedure. Having cataract surgery has been shown in multiple studies to decrease the rate of falls and fractures and improve the emotional, mental and physical wellbeing of patients.”