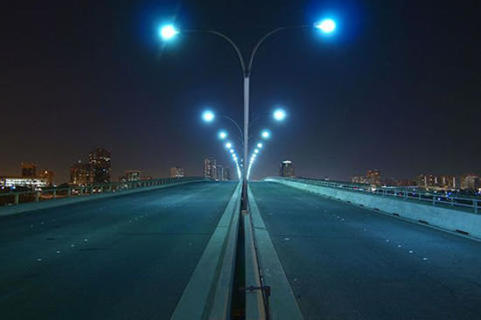 Analysis of 4,000 people has revealed a shocking correlation between heavy exposure to LED street lighting and cancer, say scientists from the University of Exeter and the Barcelona Institute for Global Health.

The risk of prostate cancer was seen to be double the national average, and breast cancer risk appeared to be 1.5 times higher. The research, conducted over 11 regions in Spain, does not show a causal link, but is certainly enough to raise concern. The scientists believe that the blue light emitted by LEDs is affecting circadian rhythms which in turn affect hormone levels.

In fact, their concerns are so great that they have warned officials that they should consider limiting the wide scale roll-out of plans to replace current lighting with LED alternatives.