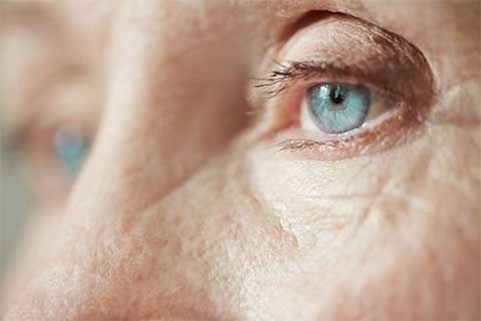 A revolutionary new eye implant that could aid Glaucoma treatment has been approved for use in the United States. The implant, which measures just 0.2 x 1mm, gradually releases Bimatoprost, a drug already commonly used in eyedrops for Glaucoma treatment.

In a recent study which was run over a 20 month period using participants from over 100 sites in 14 countries, the implant was found to reduce intraocular pressure (fluid pressure inside the eye) by 30% from baseline over a 12 week period.

The implant, called Durysta, lasts for approximately eight months. It is currently only possible to have one fitted, but in the future the manufacturer Allergan hopes to provide replacements when required.

Glaucoma is common in people in their 70s and 80s, caused by fluid building up inside the eye, and can cause blindness if left untreated. According to the World Health Organisation, it is the second leading cause of blindness in the world.

More than seven in ten patients fail to use eyedrops properly, which highly reduces the benefits of the treatment. The implant is hoped to improve treatment as well as slow down the diseases progression.

‘Anything that makes it easier for people to manage glaucoma is a good thing,’ says Daniel Hardiman-McCartney, clinical adviser for the College of Optometrists.

‘Implants are a possible option, but recent research suggests that a pressure-lowering laser treatment called selective laser trabeculoplasty may be even more helpful.’