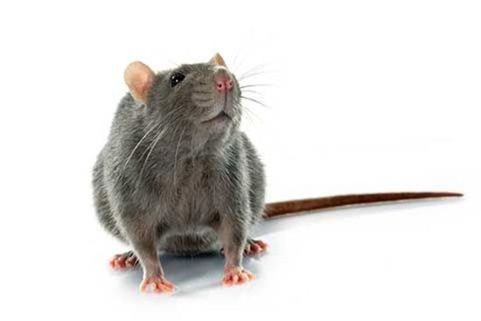 New research has revealed that rats that are exposed to blue light at night develop a sweet tooth. The research was presented at an annual conference for the Society for the Study of Ingestive Behaviour that took place between 9 – 13 July this year. A team from the University of Amsterdam and the University of Strasbourg presented the research they had gathered.

During the experiment, researchers changed rat’s nocturnal habits so that they are awake during the day and asleep at night in order to best replicate human’s body clocks. Male rats were used and were exposed to blue light for one hour at night and then the following day had their food consumption and glucose tolerance levels assessed.

The rats were given the choice of standard rat food or a mixture of sugar water, water and lard. This was then compared to rats who were not exposed to blue light at night but presented with the same food choice.

This is supported by research from another study earlier this year which found a link between artificial light at night and obesity in women. Read our blog here to find out more.