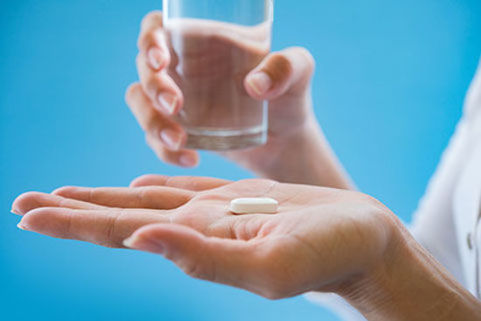 Aspirin has long been touted as a wonder drug because, in addition to decreasing pain and fever, it has been shown to decrease the risk of heart attacks and strokes in people who are at risk. As a result of this, many people take an aspirin a day, even without having consulted their doctor. New evidence has brought to light that the drug may increase the risk of developing macular degeneration.

Researchers accessed data from the National Health Insurance Research Database to establish age- and gender-matched cohorts for aspirin and non-aspirin users. Due to over-the-counter medications being covered and tracked by insurance programs in Taiwan, the study was able to access a large amount of data that just isn’t available in many Western countries. Ching-Lan Cheng, PhD and colleagues noted, “The study number is large to present real-world evidence of aspirin use. For a relatively rare disease like AMD, our study provided enough power to discover the low-incidence events and possible association.”

Anyone taking aspirin regularly, or patients who have been prescribed it, should not stop taking it without consulting their doctor first.