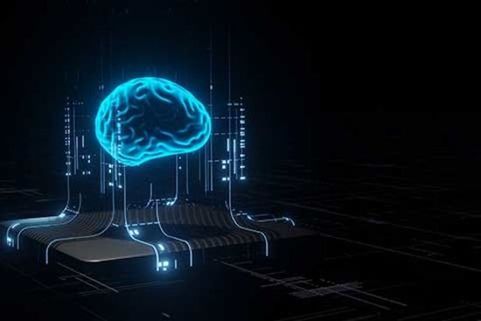 Two pioneering deep-learning programs make use of artificial intelligence to predict which eyes are most likely to develop severe forms of AMD, their creators have claimed.

The ambitious project, boasting researchers and affiliates from University College London Institute of Ophthalmology, and Moorfields Eye Hospital, aims to highlight how algorithms can detect patterns frequently seen in the development of macular degeneration.

The authors of the study created a program to identify different features of the eye in scans, including the quantity of drusen (spots on the retina which are a defining feature of AMD), and geographic atrophy (regions of the retina where cells waste away).

Although the system has not yet been evaluated in a medical trial, when put to the test against six retinal specialists, the computer outperformed five and matched one (an optometrist). The researchers used randomly chosen retinal scans and asked both the professionals and system to identify which of the scans were of eyes that had later converted to wet AMD.

Even when the clinicians were provided with further details such as previous scans and clinical information, the system was still more accurate. Despite the success, co-author Pearse Keane was keen to downplay the results of these tests until substantiated clinical trials were performed.

“We’re very excited about this, but we don’t want to overclaim about what we can do.” He said. “This is not something that can be used in patient care.”